Listen to The Flamin’ Groovies perform live in the studio for World Cafe with David Dye! 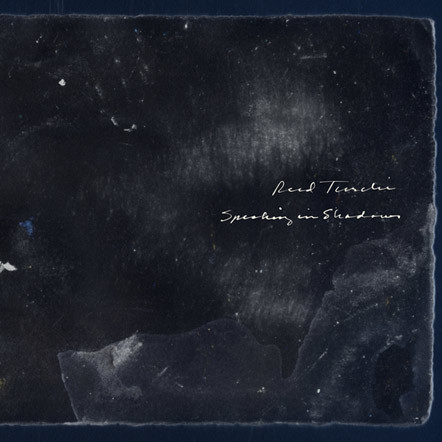 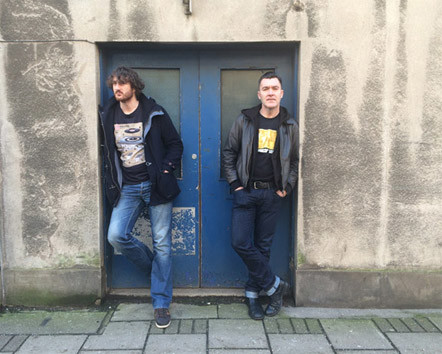 THE ATLANTIC PREMIERES JACOB METCALF’S NEW SONG” ALL IN DUE TIME”!

CLICK HERE TO LISTEN TO JACOB METCALF’S NEW SONG” ALL IN DUE TIME” VIA THE ATLANTIC!

Track of the Day: Jacob Metcalf’s ‘All In Due Time’ (premiere)
by Caroline Mimbs Nyce

Texas singer-songwriter Jacob Metcalf just released his debut album, Fjord. The album, imagined over the span of a decade, features material written during Jacob’s travels across five continents. In his words:

I daydreamed about returning to the States as an old man. Of course, in a sense it was just a boyish stunt, full of naiveté, but it instilled in me the values of being generous with others and living on next to nothing.
That Mag gave the project a glowing review:

What strikes me the most with Jacob Metcalf’s work is the comforting familiarity that emanates from the songs. Yet Fjord never sounds like a pale, copy, imitation, or reproduction of any work, but more like a truthful, honest, and genuine rendition of Metcalf’s vision of cinematic-folk. Including rich yet simple and effective arrangements that involve cellos, violins, horns, each and every song off the album are beautiful, both on a lyrical and a musical level: Jacob Metcalf’s craftsmanship cannot be disputed. He knows what he is doing and he is doing it well. 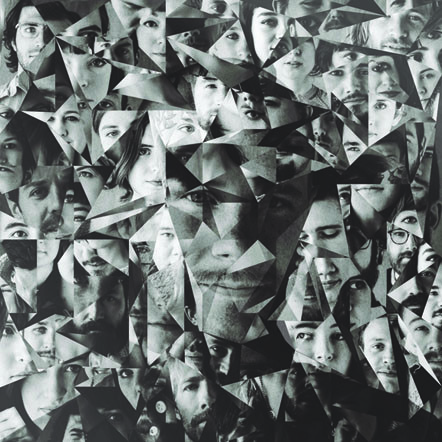 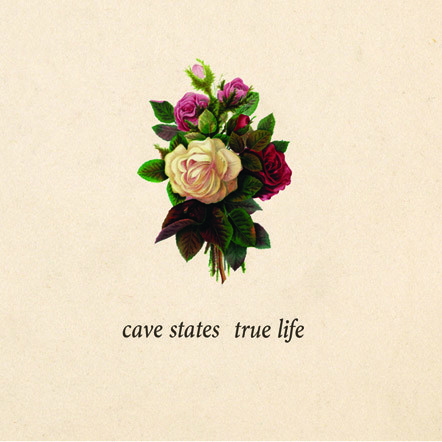