On March 16, Alive Naturalsound will release the fourth studio album from the Bonnevilles. Dirty Photographs is the follow-up to the Northern Ireland power duo’s 2016 LP, Arrow Pierce My Heart, and while it retains the garage/blues flair of past efforts, the 11-track album is more upbeat both musically and lyrically. The title track is actually a love song, albeit one that lives up to its adults-only title. Says frontman Andrew McGibbon Jr., “I’ve always wanted to do a song for my wife, but the thought of some cheesy ballad, well, I would hate it and she’d see through it immediately for being paltry and fake.  [click here to read more] 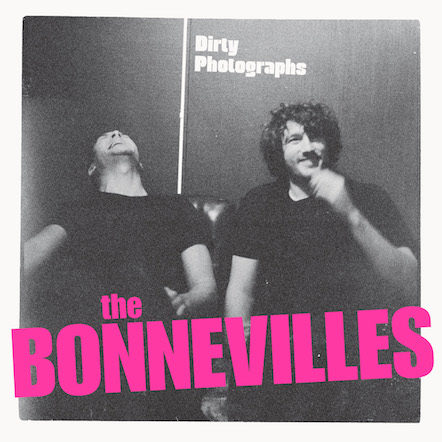 Mike Montgomery reveals, “We wanted to make an album that sounded like we sound when we play live… one that felt immediate and where, as the recording engineer, I didn’t obsess over overdubs and production tweaks. So, between family, work, tours, other musical projects and life in general, we built a new studio, installed a tape machine and a vintage Harrison mixing desk, signed with SofaBurn Records, and when we finally set about ‘starting’ the album… we completed the bulk of it in two days. I guess we spent five years to prep for making the album in one weekend.”
http://bigtakeover.com/news/album-premiere-passion-relapse-by-ampline 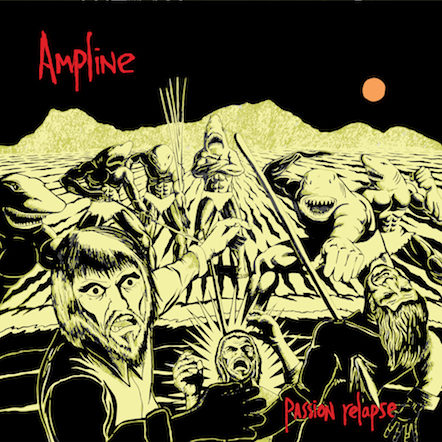 We first introduced you to the music of Ampline’s Mike Montgomery last year with our profile on R.Ring, his duo with the Breeders’ Kelley Deal. Ampline—Montgomery, Kevin Schmidt and Rick McCarty—has been together since 2001 and will release its fifth album, Passion Relapse (Sofaburn), on January 26. You can pre-order the vinyl here, but today you’re in for a treat: We have the premiere of LP track “Captions” for your listening pleasure. Says Montgomery of the track, “We wanted to write a song that just worked and churned away at a riff with just brief moments of melodic bloom. I had to write a eulogy once, so lyrically it grapples with the notion that you could sum up an entire lifetime with a few thoughts or captions.” Check out “Captions” below.
http://www.magnetmagazine.com/2018/01/08/magnet-exclusive-premiere-of-amplines-captions-from-passion-relapse/ 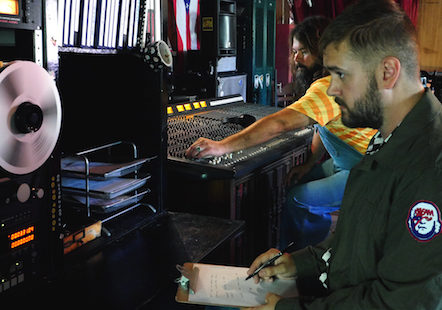 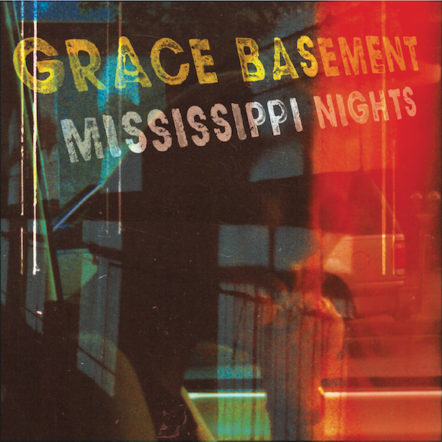