Click here to check out Radio Moscow’s blistering performance as part of their recent Daytrotter Session! 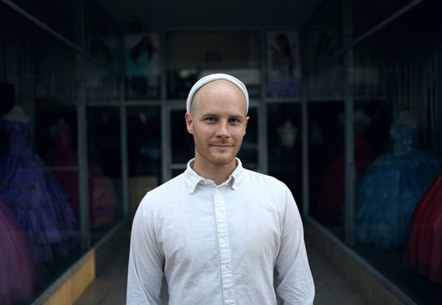