L.A. indie trio, Triptides tap into a heartwarming sense of being on their latest song “So Many Days.” Offered with subtly heard guitar wails and jangly rhythms, the song is the title track off their upcoming album, which will release later this year. Singer-guitarist Glenn Brigman says in a statement, “’So Many Days’ was written during a period where there was nowhere to go and no one to see. A period that coincided with a lot of questions and soul searching.” 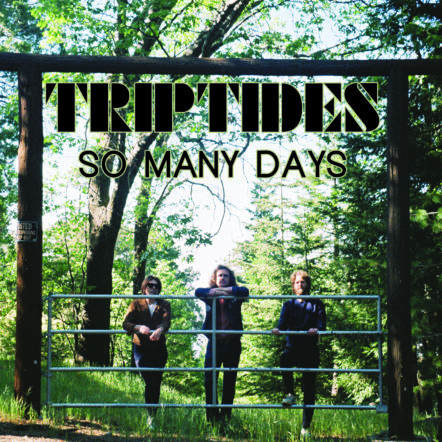 Folk-rock band Goodnight, Texas are in “decision purgatory” in their new song “Dead Middle.” The melancholy track is premiering exclusively on The Boot; press play below to listen.

“Dead Middle” paints a picture of a couple stuck in a broken-down car, “32 miles from something.” Whether it’s their literal location or part of a larger metaphor for their sputtering relationship is up to the listener to decide. 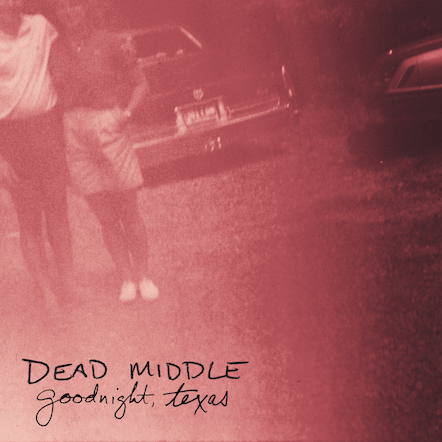 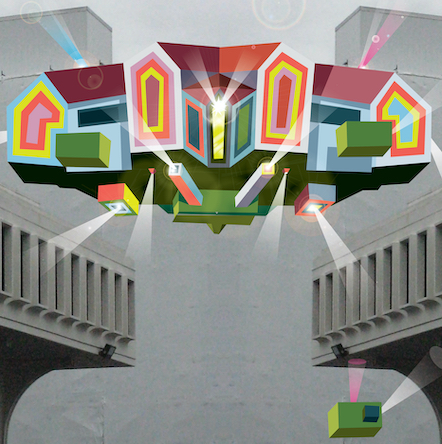 Nashvillains and Punks Hans Condor have shared a new single “Blood On The Rug.” The track comes from their forthcoming new full-length Breaking and Entering, out November 16th via Dial Back Sound. The bands throwback spirit and uncompromising snarling delivery will give you chills and enough gusto to punch an asshat out cold! Get your dancing shoes on and pogo around your room as you jam “Blood On The Rug” now. 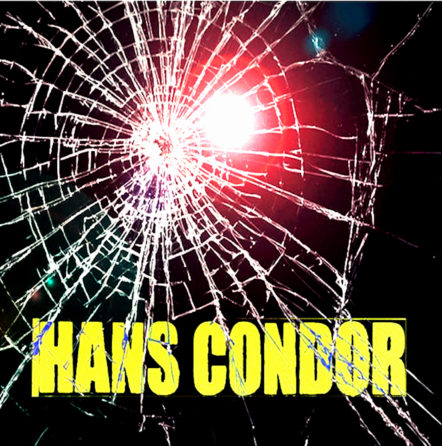 Hailing from Lockport NY, Handsome Jack plays a fusion of boogie soul rock n roll that has earned the admiration of fellow rock travelers such as Chris Robinson and Neal Casal (CRB, Black Crowes), Zachary Gabbard (Buffalo Killers), and Ben McLeod (All Them Witches) among many others.

Today Glide is excited to premiere the band’s video for “Got You Where I Want You,” a clear standout on the new album. It’s fitting that the setting and narrative of the video are that of a revivalist preacher church ceremony in a tent, complete with poisonous snakes. The big-hearted rock and roll anthem is loaded with soulful vocals and brassy flourishes to make it a swaggering Southern groover. In a time when so many people are susceptible to misinformation and drinking the Kool-Aid, the song feels especially relevant. The song and video culminate when the band shows up – with frontman Jamison Passuite looking like a rock and roll Jesus – and blows the lids off these brainwashed revelers. 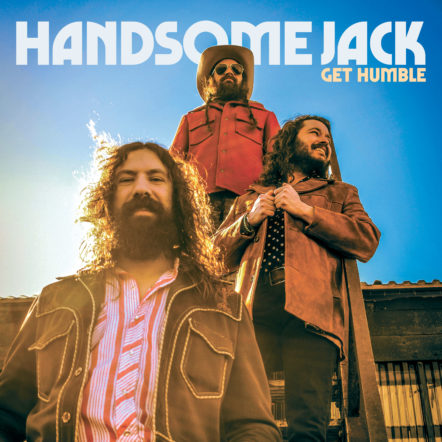