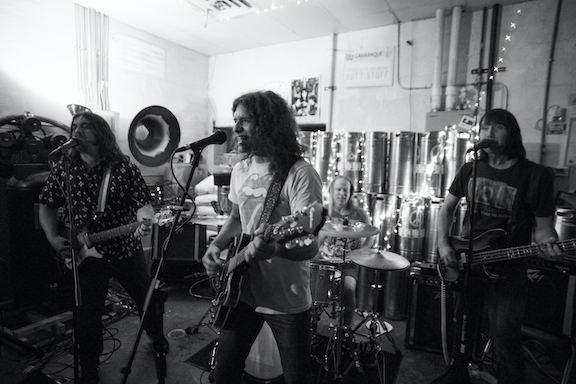 Currently on tour, Williamson Brothers will perform with special guests Crenshaw Pentecostal and The Great Dying at 8 p.m. Aug. 13 in Gas Hill Drinking Room at The Ramkat in Winston-Salem.

Crenshaw Pentecostal is a local Americana band, and The Great Dying is how Will Griffith, a country singer-songwriter, is known musically.

Sharing songs from their self-titled debut album, Blake and Adam Williamson will be out front on vocals and guitars, joined by Matt Patton of Drive-By Truckers and The Dexateens bands on bass, and drummer Mike Gaut from Bohannons.

“The recordings evoke 1990s indie-rock noisemakers like Dinosaur Jr., Teenage Fanclub and Sixteen Deluxe,” according to a statement by Williamson Brothers.

The sessions were produced by Patton, recorded by Schaefer Llana and mixed and mastered by Bronson Tew at Dial Back Sound in Water Valley, Miss.

Raised in Birmingham, Ala., siblings Blake and Adam have been playing together for nearly 25 years in some shape or form.

“We’ve had a band together basically that whole time,” Blake said.

Most of those bands were rock ‘n’ roll groups.

Adam, who is the oldest of the two, initially started in a teenage punk rock band called Inner Stepchild. [CLICK HERE TO READ MORE] 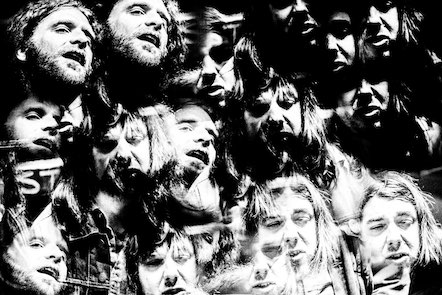