VISAGE TO RELEASE “HEARTS AND KNIVES” 6/11 – THE FIRST LP IN 29 YEARS FROM THIS PIONEERING NEW ROMANTIC BAND! 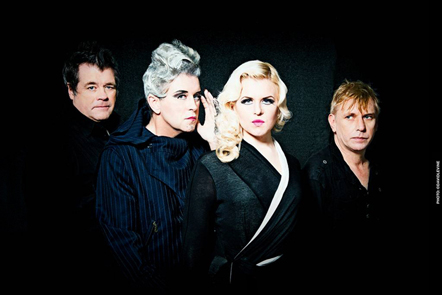 9 Diaries Of A Madman

CLICK THE IMAGE BELOW TO WATCH A VIDEO INTRODUCTION TO VISAGE, THE BLITZ (THE CAULDRON OF 1980S FASHION) AND THE NEW VISAGE ALBUM & LINE-UP