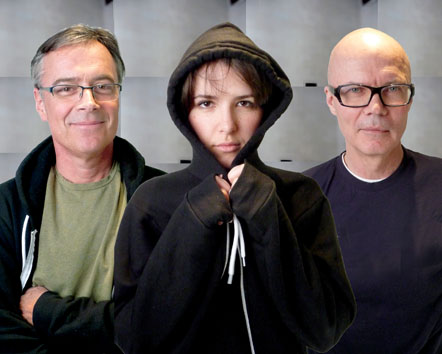 Even prior to last week’s release of 3MD’s debut album, Coasting Notes,  the Toronto-based trio have been receiving healthy national airplay on CBC Radio in Canada (Deep Roots with Tom Power, Here and Now with Laura Di Battasta and The Signal with Laurie Brown, the latter who enthusiastically stated, “Three Metre Day are an exciting new group that have just released their first album, though you may know the group better by their former name: The Henrys. ‘Coasting Notes’ is a heartfelt album that has you leaning in closer to the music, as the voice of Michelle Willis warms you by the fire.”)