THE ASSOCIATED PRESS REVIEWS PAUL COLLINS’ NEW LP “OUT OF MY HEAD”! 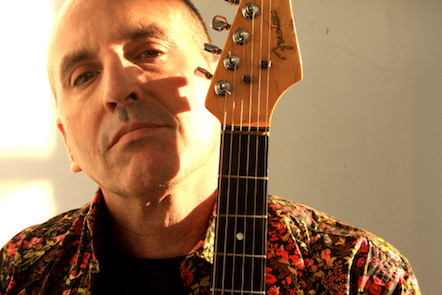 New York-born Paul Collins has been carrying the torch of power pop for decades in bands like The Nerves and The Beat as well as a lengthy solo career. In just 33 minutes, “Out of My Head” completes an 11-stop journey that’s loaded with melodies and hooks that make it one of the most enchanting records in his catalog.

The jagged guitar solo on “In and Out of My Head,” the opening track, mirrors the confusion of someone who is trapped in feelings from a past still haunting the present. Blink and you’ll miss “Go,” 95 seconds of energetic drums and strums backing a typically adolescent lyric that any heartbroken adult could sing, too. 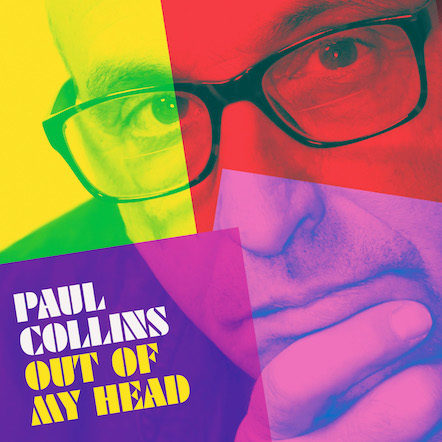 In a curious case of coincidence, or something else, there are three songs in row each lasting 2:23 — the “Kind of Girl” could play as Charlie Brown makes another failed attempt to approach the Little Red-Haired Girl; “Just Too Bad You’re Leaving” has a perfectly melancholy melody; and “Emily” applies gentle Hollies-like harmonies to a theme of uncertainty and ambiguity.

“You Belong to Me” describes an obsession with possession, and the noir-ish, bass-driven “Killer Inside” disturbingly suggests we’re all walking around with one within us.

There’s a more reflective approach on the last three songs, a sudden power cut that may have been more effective had “Lost Again,” ″Tick Tock” and “Beautiful Eyes” been interspersed among the faster ones.

“Out of My Head” could have been recorded anytime over the past 50 years and it’s a blast that Collins is still making albums like it today.
https://apnews.com/9e53cda2f7d14820a53f1aa66b0f019a