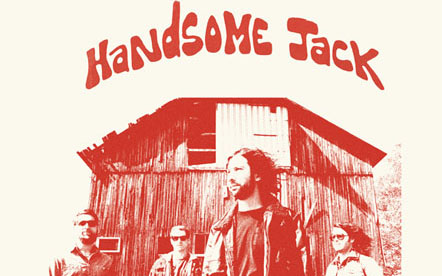 In the world of writing about popular music, comparisons are often helpful tools, but just as often completely useless. Is it helpful to mention that American band Handsome Jack, apparently from Lockport, New York, sound like what you’d get if you put Audience’s Howard Werth, Siren’s Kevin Coyne or even Mungo Jerry’s Ray Dorset in front of Humble Pie circa their 1973 ode Eat It? Hell no! But this record is probably more fun than the first Black Crowes record—which from an influence/aesthetics standpoint, it oddly evokes—and were it to bear a Harvest Records imprint and a 1970 copyright date, no one would bat an eye. Which must mean it’s really good. – Dave DiMartino