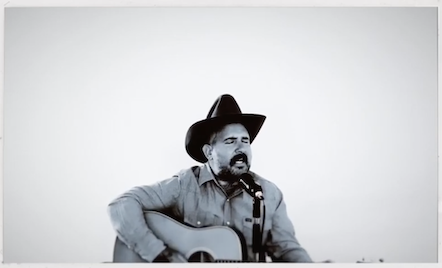 RS Country Music Picks for the Week of January 18th

Whether it’s coming out of Nashville, New York, L.A., or points in between, there’s no shortage of fresh tunes, especially from artists who have yet to become household names. Rolling Stone Country selects some of the best new music releases from country and Americana artists.