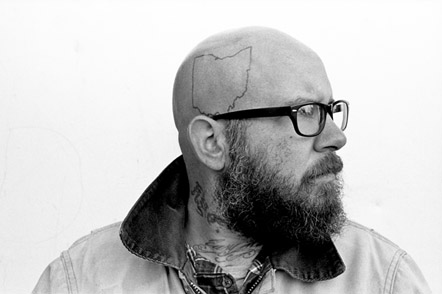 CLICK HERE TO LISTEN TO THE PREMIERE OF JEREMY’S NEW SONG “BIG BRIGHT WORLD” VIA POPMATTERS!

8. Them Days And Nights