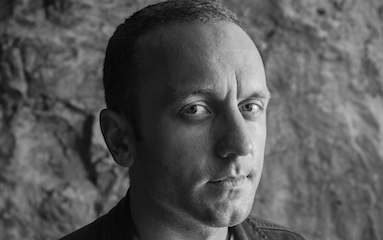 There’s much more to singer-songwriter Ian Fisher’s new tune “If I Could Buy You” than smooth production and an infallible rhythm.

As the adage goes, “idle hands do the devil’s work”. This saying is at the center of Ian Fisher’s new album, aptly titled Idle Hands. On it, the Missouri-born and Berlin-based singer-songwriter delves into his treasure trove of 1970s influences to deliver a gorgeous blend of soulful folk rock. However, it’s just as much about the message as it is the music. Fisher is a world-aware artist who intends to use his platform to voice his thoughts and concerns regarding society in a way that blurs the lines between the personal and political. He looks at heated topics in a way that simultaneously compartmentalizes the issues that make them and humanizes them, too, looking to dissect the “why” just as much as the “how” in the complicated situations that make up our global society today.

At its surface, “If I Could Buy You” is a captivating piece of indie rock fueled by the driving rhythm that artists like Bill Withers and Stevie Nicks have commandeered so well before Fisher. He’s a venerable frontman with a straight-shooting tone that offers itself very well to the sort-of rhythmic rock that he aims to deliver. Instances of synth and a clap-along beat keep it moving forward without missing a step. It’s a delectable composition.

However, as Fisher tells PopMatters, “If I Could Buy You” carries a poignant message at its core. 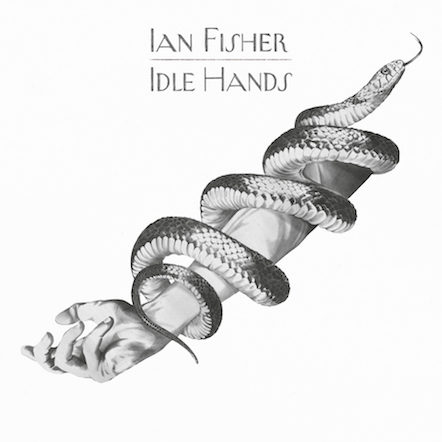