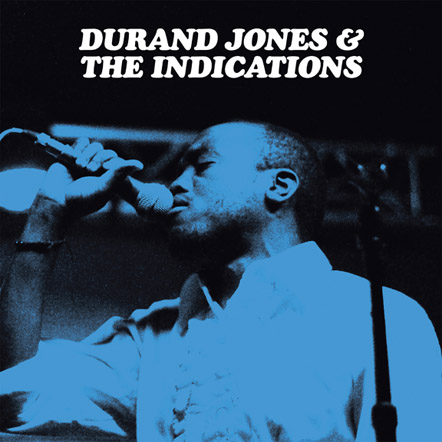 CLICK HERE TO LISTEN TO THE STREAM OF DURAND JONES & THE INDICATIONS’ SELF-TITLED DEBUT ALBUM VIA POPMATTERS!

Durand Jones and the Indications hearken back to a time when soul was recorded, performed, and (if possible) heard live. Their music is markedly different from most stuff of its ilk coming out today in that, if there is some electronic wizardry going on under the hood, it’s kept very far away from the musical performance—it’s the kind of thing which should be completely reproducible live, all performed and no sampling or remixing. Durand Jones and the Indications, in that sense, is a bit of a temporal aberration—soul’s remarkable in how stylistically malleable it has been over the years—but there’s always space for some smoothly pained crooning and trumpets in our musical lexicon.

“[The first time I jammed with other Indications Aaron Frazer and Blake Rhein],we didn’t stop recording and playing until 4 in the morning. I remember waking up and going to class exhausted, but I didn’t care. All I could think about was the fire work we put in the night before,” says Jones. “From that point I knew that this collaboration was the real deal and I’d be singing till I was dead in my grave.” 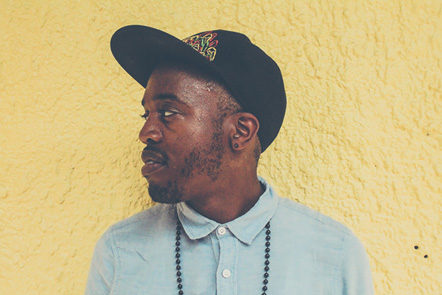