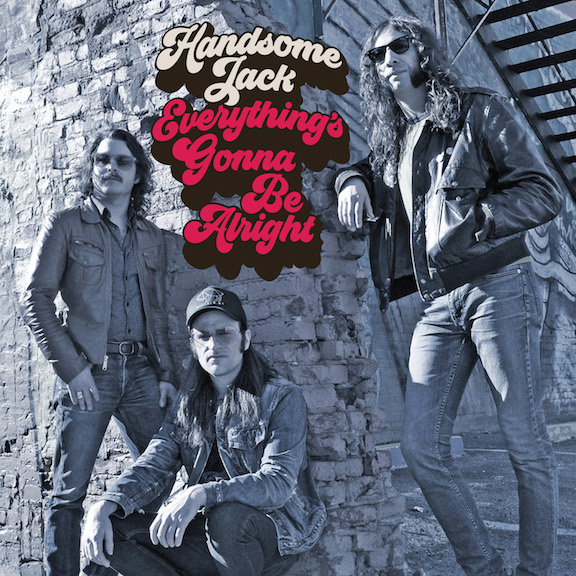 Performer is excited to premiere the brand-new video for “Keep On” from Lockport, NY boogie-soul band Handsome Jack.

Here’s what Handsome Jack frontman Jamison Passuite has to say about “Keep On” — and be sure to scroll down for upcoming tour dates!

“‘Keep On’ is about how it’s easy to feel like you’re living on the margins of society being in a traveling band while also serving as a reminder to ourselves that you can’t let anything get in the way of doing what you love. The concept, production, directing and filming for the video was all done by our friend Nate Chateaux. We wanted the video to have a fun vibe and I think you can tell we all had a blast making it. It was filmed on one of the hottest days of the year and believe me, we were working up a good sweat in those jumpsuits!” 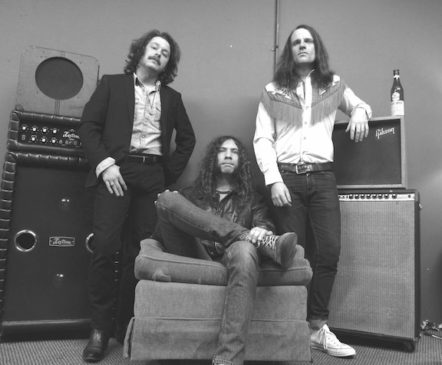