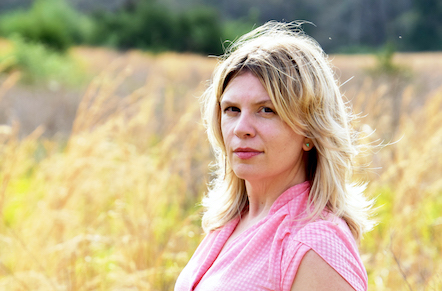 Singer-songwriter Janet Simpson has been a key part of the Alabama music scene for years. Getting her start in Atlanta, Georgia in the late 90s, Simpson has since been a part of acts such as Delicate Cutters, Teen Getaway, and Wooden Wand and the World War IV, in addition to her work with writing partner Will Stewart. Her new studio album Safe Distance, Simpson’s first solo record to be widely released, is out on March 19th. For now, though, mxdwn has the pleasure of debuting “I’m Wrong” the second single from this first official debut record.

With Simpson’s powerful vocals and expressive lyricism, “I’m Wrong” is an upbeat country song about seeing the truth in one’s flaws and learning to accept them. “There’s a sweetness in this grime and dirt sure never stopped me in my tracks,” Simpson sings, later proclaiming that “my stars are reading off the charts and my planets have been retrograde for months.” Cheerful guitar and harmonious backing vocals mix with fervent percussion to create this classic yet contemporary hit.

“It could be interpreted as a song about the search for redemption, or maybe it dabbles in self-acceptance,” Simpson shared in a statement. “‘I’m Wrong’ is speaking to my need to look for some kind of truth in the murk of failures and shortcomings. I approached the subject lightheartedly, though, because it’s universally more honest for me. Rather than throw up my hands, I’m just sort of nodding in agreement with the accusation and hoping I’ll be able to come out of it relatively unscathed.”
https://music.mxdwn.com/2021/02/18/news/mxdwn-premiere-janet-simpsons-new-song-im-wrong-is-redemptive-uplifiting-americana/ 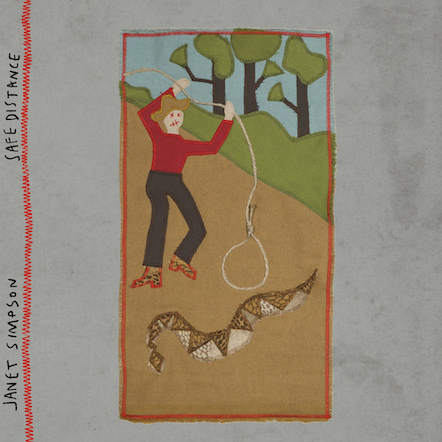