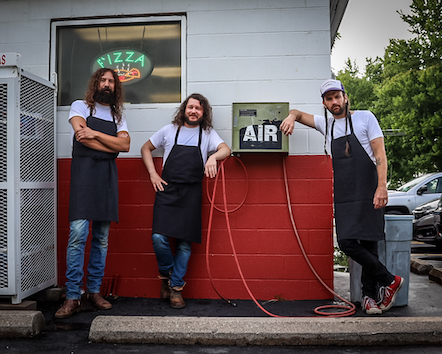 Bluesy rock ‘n roll trio Handsome Jack are just a few months away from the release of their new album Get Humble, which is their third overall. It’s out October 29 through Alive Naturalsound Records and today we are premiering a new video for one of the album’s tracks “Servin’ Someone.”

“‘Serving Somebody’ is meant to have a simple empowering message; if you’re not happy with your life, you need to make some changes,” said Passuite. “If you’re not benefiting from a situation, go ahead and burn those bridges and don’t look back. We knew William Dunz’s claymation style would be a great fit for this one. The video totally has the same magical rawness, realness and positivity as the song. I see it as the band starting off in nature, then being forced into jobs (‘serving somebody’ in a restaurant), and then distancing ourselves further and further from humanity until we reach our ultimate destination. It must have been hard to pull off but our clay forms ended up looking even cooler than we do in real life!”
https://music.mxdwn.com/2021/08/05/news/mxdwn-premiere-handsome-jack-shares-video-for-empowering-new-song-servin-somebody/ 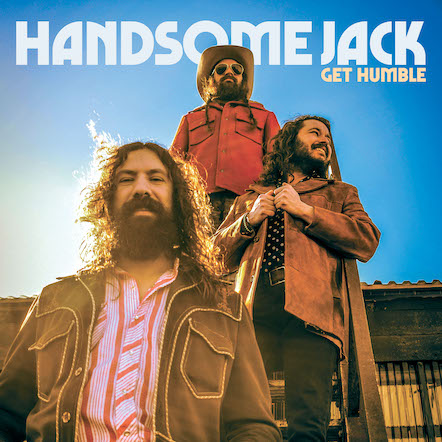