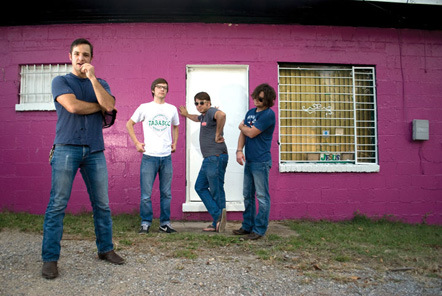 As much Wilson Pickett as Fugazi, as much the Stooges as the Allman Brothers, Birmingham, Alabama’s Lee Bains III & The Glory Fires have brought radical rock’n’roll to bear on their own experience and their own place. On ‘THERE IS A BOMB IN GILEAD,’ they deconstruct the music of the Deep South, strip it down and reassemble it, to make a righteous ruckus that sits at the vanguard of the vernacular.