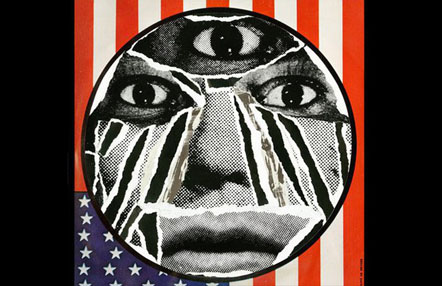 The Bohannons’ Unaka Rising is out now (released July 10, 2012 through This Is American Music) in CD and Digital formats. Fall/Winter tour dates to be announced soon.

As Marty Bohannon explains about the song ‘Goodbye Bill,’ “It’s an ode to martyred labor organizer Joe Hill approaching the 100th anniversary of his death. The words are from his last will, as well as from Ethel Raim and The Pennywhistlers’ song ‘Joe Hill’.”