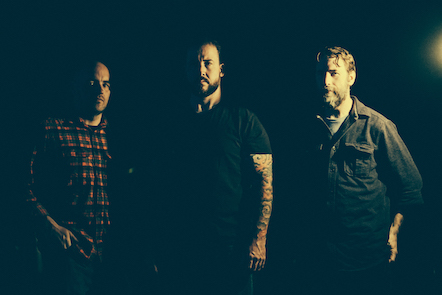 It’s tempting to say that Ampline defy expectations for indie rock, but it’s more accurate that their bombastic music simply doesn’t give the listener time to think about categorization or genre. On their punchy new single “Shrunken Heads,” the Cincinnati punks seem hell-bent on mainlining inscrutable lyrics, good vibes, and heavy beats (pretty much what they’ve been doing for the past 17 years).

Clocking in at just under a minute, the meaty jam that doesn’t last nearly long enough, but somehow it finds the time to include a historical epic. According to guitarist Mike Montgomery, the track centers around a “fictional 15th century sea voyage, loosely based on the exploits of Magellan who was forced to leave his country and explore the unknown under a foreign flag. In our story, which parallels his, our captain encounters new peoples, sights terrifying creatures, finds God and loses his humanity.” 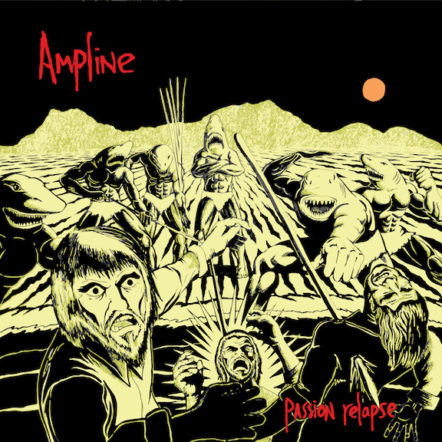