According to Rodney Parker…

“For me, this record is a sort of breakthrough. As I get older and also mature as a musician, I realize that the best music is made with an open mind. I think in the past I have been closed. Maybe a lot of us were. Closed to new ideas. Closed to new players. Closed to anything other than what I had already planned out in my head. Over time and especially on this record I have come to see how limiting that mindset is. Who cares what I had thought a song was supposed to be? Nobody. So with Bomber Heights the attitude was the opposite: Let’s all write together. Let’s see where the song takes us, and try every idea. Let’s call up all these badasses we know and get them in the studio and see what they come up with. I think the end result is the best thing we’ve ever done. And I only want to make records this way from now on.”
http://www.huffingtonpost.com/entry/57bb2274e4b007f18199345a?timestamp=1474034447596 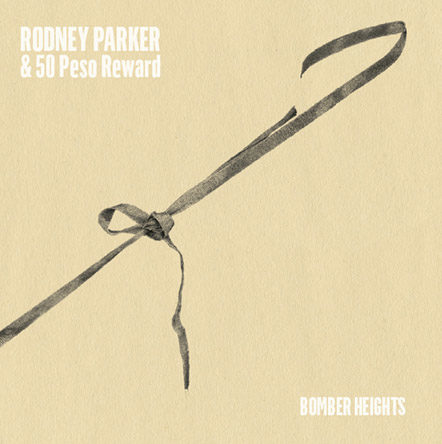