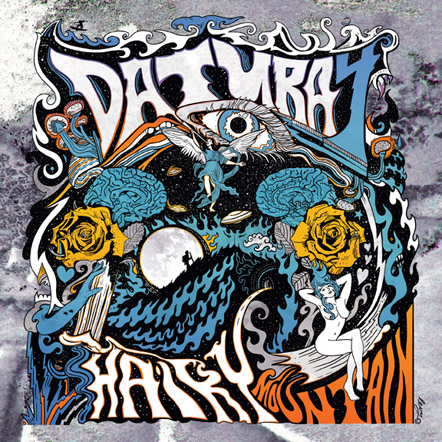 “A good friend recently asked where I got the idea for Hairy Mountain. He said the title conjured up something salacious or lewd in his imagination to which I explained that was far from the intention, but more so a homage to our hairy Oz rock forefathers. I said if people want to read into it and come up with their own imagery then that was cool too, but it all started out as some kind of mutant FREE riff set to a Simon Kirke 1/8 groove that I had going on in my head. I played it for a while, searching for a melody and phrasing that would work until the very first line that came out of my mouth was, ‘Making my way down a Hairy Mountain…Hairy Mountain? Ok! I think I know where I’m going with this.
“Drawing on imagery of having grown up and lived on the West Australian coast, things started to flow, taking a left turn and mixing in visions of an alternate universe governed by peace pipe smoking Chiefs, flying spacemen and surfers waiting for the perfect set to break, to convey an optimistic feeling of a better place. I presented it to the band at the next rehearsal and they were like – ‘this is cool!’ What’s the title!? It took a while to knock it into shape, but once we had the groove it became undeniably evident it would be both the title and the centerpiece of our new album. Demon Blues, our first album, opened a door to the song writing possibilities of Datura4 and you can hear it in focus on Hairy Mountain.”
http://www.huffingtonpost.com/entry/blue-notes-chats-with-chick-corea-and-larry-coryell_us_580192a2e4b06f314afeb43d 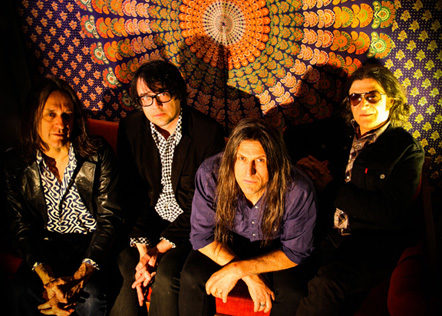