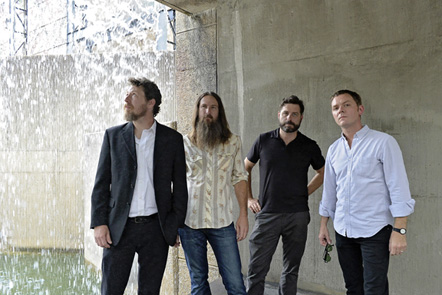 You would think that with all of the attention being paid to the resurgence of Alabama soul music that someone like Heath Green would surely be on the radar of every A&R guy out of Nashville by now, yet for someone who has been quietly plying his trade for well over 15 years, Mr. Green has somehow managed to avoid the spotlight due to a lifetime of patience, hard luck and working man’s caution. As a longtime fixture on the Birmingham music scene through groups like Mudpie, Fishergreen, and the Back Row Baptists, Green has carved out a reputation as one of the finest songwriters and performers around, combining gritty storytelling born out of the dirt and red clay of his home state with an electric delivery that’s on par with the best soul men of the modern era. Having toiled countless hours at dive bars and late-night haunts that have served as the real-time backdrop for his ongoing musical canvas, Green’s penchant for “tell it like it is” songwriting has made him a favorite among local scenesters in the Magic City music community, weaving tried and true tales of desperation, redemption and devil-may-care attitude into a cohesive whole worthy of Delta blues relics twice his age.

But that’s really only half of the story. Having grown up on a steady diet of Stones, Faces, Humble Pie and a lifetime of wanting to capture the live fire of artists like Ike & Tina Turner and the Joe Cocker/Leon Russell nexus, Heath’s uncanny ability to channel the best of his musical heroes is truly a sight to behold. From sidelong stage shimmies and full blast soul screams, to exorcising rock ‘n’ roll demons with plaintive pleas for mercy and salt-of-the-earth salvation, there are few modes of musical catharsis his sonic world leaves untouched. 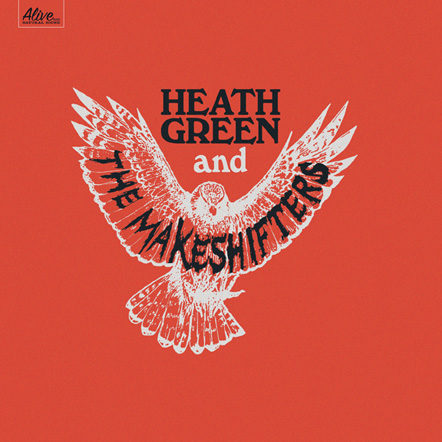 06 Living On The Good Side