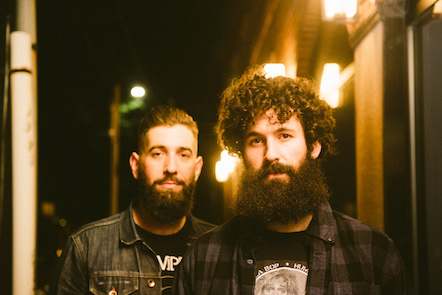 The band released their new album Lonely Soul via Karma Chief Records in October 2019 and today Glide is excited to offer an exclusive premiere of their music video for “Crackin’ Up”. Recorded live, the video captures the musical magic being stirred up by these passionate blues purists. Compared to Bo Diddley’s original, the GA-20 rendition is a bit more slowed down and is less focused on the doo-wop harmonies than it is on nailing the instrumental. The harmonies are definitely represented, but what stands out is guitar playing, which feels brighter and dreamier than the original. Similar to what Dap-Tone Records does with soul music, GA-20 offer a faithful but refreshed and vibrant take on the raw blues and rock and roll of the 50s and 60s. it should come as little surprise that the album recently debuted at #2 on Billboard’s Blues Albums Chart and that they’re kicking-off a month-long tour with Jonny Lang starting today.

Guitarist Matt Stubbs offers his own take on deciding to record this classic tune:

“’Crackin’ Up’ has been my favorite Bo Diddley song for as long as I can remember. It’s a song I’ve always wanted to cover but never had the right singer. As soon as Pat and I started working together I knew his voice would be a perfect fit to the melody. It remains to be one of the most popular songs we perform live.”