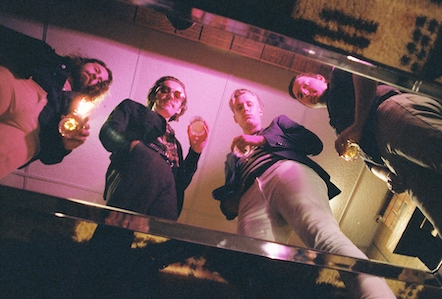 Today Glide is excited to premiere “Halo,” one of the standout tracks on the new album. With their hard-to-pin sound, the band revels in their own style of slinky dark pop that is enticing and infectious. Touches of glam rock intermingle with a cool and soulful, hip-hop-inspired beat to make for a mysterious anthem. There is something especially intriguing about the way the band melds so many unlikely musical influences, letting the vocals and a down and dirty guitar solo soar above it all. It’s easy to imagine Black Light Animals performing this song in a large venue to a crowd singing along.

Band member Cole Bales reflects on the inspiration behind the song:
CLICK HERE TO READ MORE 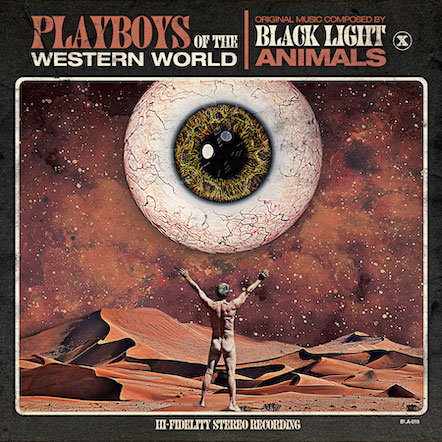