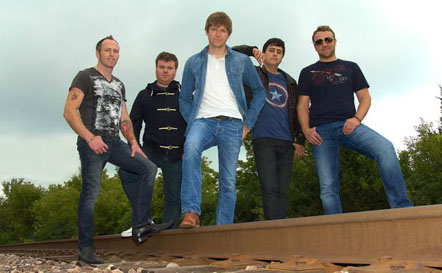 (additional dates in the South & East to be announced soon)