AOL SPINNER’S VIDEO OF THE DAY: THE DELTA ROUTINE’S “SWITCHBLADE” 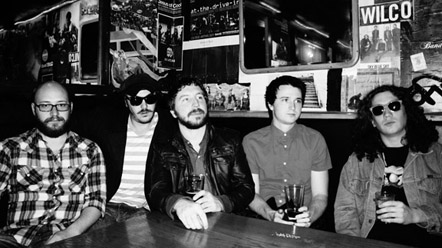 The Delta Routine’s new video “Switchblade” from their recently released studio album “Cigarettes and Caffeine Nightmares” is the featured Video Of The Day on AOL’s Spinner. “It’s a song about fighting against the man, and not letting him keep you down,” frontman Nick Amadeus tells Spinner. “I guess you could say the mood of America kinda dictated this one.” CHECK IT OUT HERE.