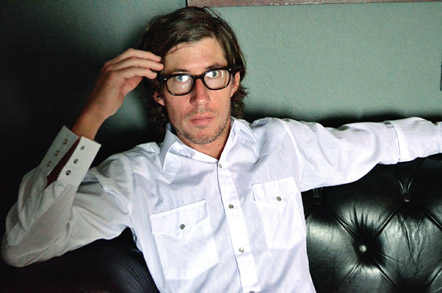 TEXAS SINGER-SONGWRITER TO RELEASE HIS FIFTH ALBUM SOME KNIVES ON MAY 13TH!

CLICK HERE TO LISTEN TO THE PREMIERE OF COLLIN HERRING’S NEW TRACK “PSYCHOPATHS” VIA AMERICAN SONGWRITER!

[Song Premiere: Collin Herring’s “Some Knives”] “The Texas-based singer-songwriter crafts intimate, country-tinged tunes that remind me of some of my favorite bands, like Son Volt and Whiskeytown. Close your eyes and open your ears to this track, and may you be temporarily transported … (And seriously, how great is this song? I’ve heard it about a dozen times already and that’s still not enough!)” – USA TODAY