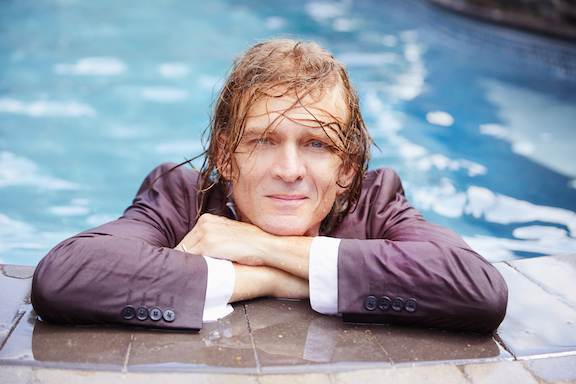 DESPITE THE FACT that his new video features a ton of skaters — and a cameo from him — Brendan Benson wants you to know he’s not a skater. “I feel I should clear that up straight away,” the Raconteurs co-founder tells Rolling Stone. “It was always a symbiotic relationship, though, so I’m well acquainted with it, and I’ve made attempts and hurt myself too many times.”

Benson is premiering the video for “Ain’t No Good” with Rolling Stone, the first single off his upcoming eighth studio album, Low Key, out Dec. 2. “‘Ain’t No Good’ is a weird song. I kind of stumbled on it (and throughout it), never convinced it was a viable song,” Benson says, adding that it was recorded while working on his last album, 2020’s Dear Life. “Upon listening after some time had passed, I got a completely different feeling from it. The verses then came. I listen to a lot of rap these days, so I think that influenced my phrasing and delivery. Coupled with this almost ‘barbershop’ refrain…it sprung to life for me.” 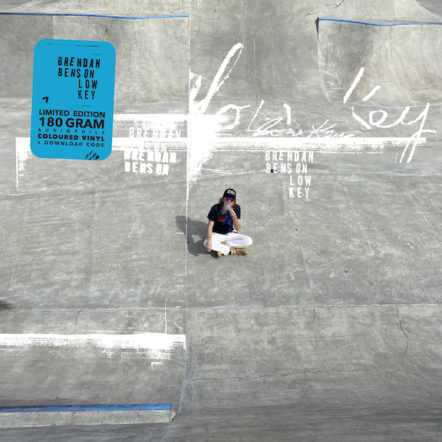