TRIUMPH OF THE WILD 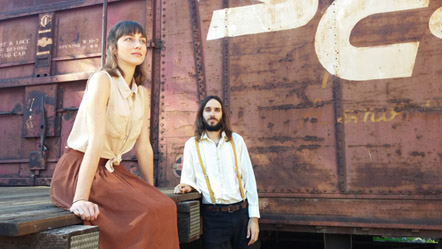 TRIUMPH OF THE WILD TO RELEASE THEIR SOPHOMORE ALBUM “WE COME WITH THE DUST” APRIL 14, 2015!

WE COME WITH THE DUST TRACK LISTING:

01 California To The Crossroads