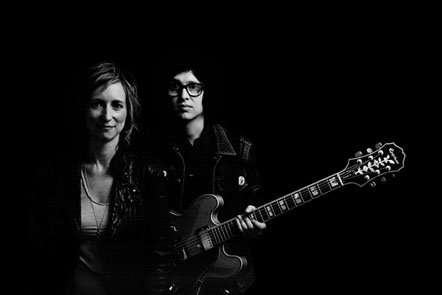 The Singles’ Look How Fast A Heart Can Break will be available in the U.K. on CD, digital and limited edition vinyl on April 1st (via Proper Music Distribution & F Minor Distribution). Fall U.K. tour dates to be announced soon.

LOOK HOW FAST A HEART CAN BREAK TRACK LISTING:

5. Turn The Other Way

6. I Can’t Believe What I Got Myself Into This Time

7. I Only Wish You Loved Me More

11. All the Things I Ever Wanted

12. Look How Fast A Heart Can Break

HERE’S WHAT WAS WRITTEN ON THE STONES THROWN AT THE SINGLES: