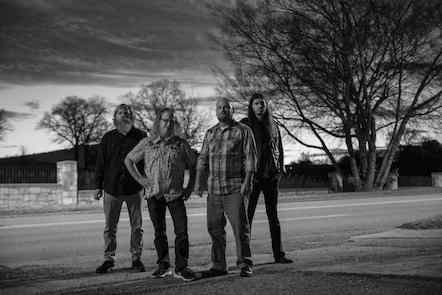 From the wilds of Chattanooga spring Bohannons, one of that town’s finest rock bands of the past 20 years, a crackling, snarling beast of an outfit that lands somewhere between Ronnie Wood, Neil Young and a homemade flamethrower. Marty Bohannon’s piercing vocals ride on waves of brother Matt Bohannon’s ringing and whining guitars, driven by the whirling rush of drummer Mike Gaut and bassist Billy C. Robinson’s rhythms. – Stephen Trageser, Nashville Scene

In 2006 the Bohannons would set out on their first American tour retracing their steps year after year and setting off in new directions all the while. What would start as archaic recording processes would eventually bring them to some of the most well-known studios in the country, from Electrical Audio in Chicago to Chase Park Transduction in Athens, GA and on to Dialback Sound in Water Valley, Ms.

We are excited to share with you Bloodroot our latest LP. It’s inspired by our home, family, friends, and this indelible planet. The songs are vignettes of this wild journey we are on which is never short of high nor low, and never lacking in love and spirit. – Marty Bohannon

Bohannons’ Bloodroot will be available on vinyl, CD, digital and streaming formats on April 5th via Cornelius Chapel Records. Click here to pre-order. 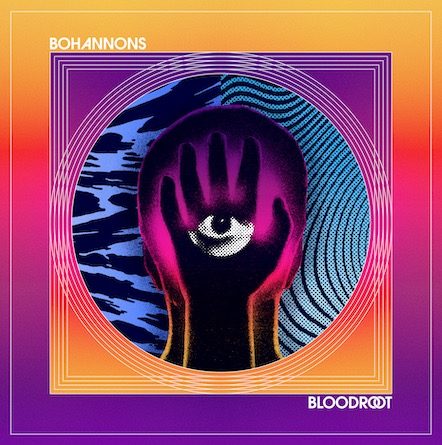 The Bohannons’ Unaka Rising is out now (released July 10, 2012 through This Is American Music) in CD and Digital formats.