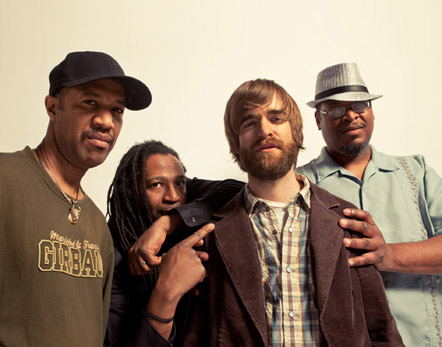 NICK AND THE OVOROLS TO RELEASE THEIR DEBUT STUDIO ALBUM “TELEGRAPH TABOO” JAN. 22, 2013!