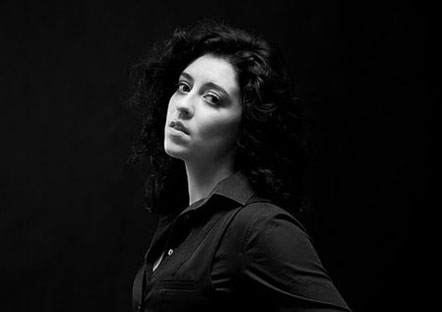 It’s been six years since the release of her well-received debut album …this side of yesterday, but next month marks the return of indie-folk singer/songwriter Martha Berner with her long-awaited full-length follow-up Fool’s Fantasy along with her new band The Significant Others.

HERE’S WHAT PEOPLE HAVE BEEN SAYING ABOUT MARTHA BERNER:

“Evokes the vocals of Tori Amos and the musical style of Wilco.” – THE CHICAGO TRIBUNE

“A very solid disc with tunes that are peppy, poppy and deliciously sad …has its own distinct hook, with seemingly very little effort.” – Richard Milne / WXRT RADIO