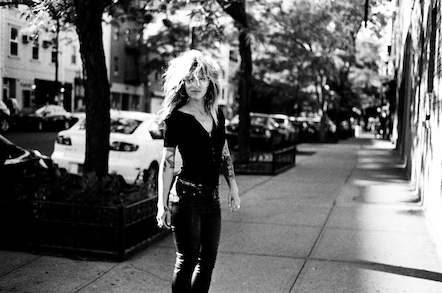 Kendra Morris’ new LP Nine Lives marks not only the culmination of the decade since the release of her first LP Banshee, but also a turning point in Kendra’s life professionally and personally. This album heralds the beginning of a new chapter; a new label, and an evolution to the next level of adulthood. Nine Lives is a collection of her original songs encapsulating moments from what could be nine lifetimes lived over a chronological time period, or nine lives lived simultaneously in parallel and convergent realities. Kendra, while very much a New Yorker and veteran of almost two decades on the NYC music scene, hails from Florida and aesthetically embodies the broader sense of American culture, bringing to her contemporary sound a myriad of influences found in music and cinema dating back to the mid 20th century.

Kendra, though she hates to fly, will never refrain from boarding a plane to get where she is going. Her music, however, conjures imagery evocative of endless road trips to weird and wonderful places. Concurrently a visual artist, filmmaker and animator, Kendra harnesses the feline nine lives metaphor again and again. In the context of the chapters of her musical trajectory alone, we see at least nine lives. Discovering the joys of multi-tracking and harmonizing with herself on a karaoke machine in the closet of her childhood home, to playing in cover bands in Florida, moving to NYC with the band she was leading to perform her original music in 2004, dealing with the breakup of that band by creating music alone on an 8 track, once again in her closet, meeting longtime producer Jeremy Page and signing to Wax Poetics for the release of her 2012 debut LP Banshee, self-releasing her 2016 EP Babble and going on to collaborate with artists such as DJ Premier, 9th Wonder, MF Doom, Czarface, Ghostface Killah, Dennis Coffey, and David Sitek, to name a few.

Truthfully, the life of this multi-disciplinarian artist contains multitudes of units of time and story lines through which we can all relate to universal themes of love, loss and overcoming one’s fears, and be inspired by Kendra never ceasing to heed her spiritual calling to continue creating music and art, no matter what.

With no plans of slowing down but a belief in only evolving, the question lies in what will be her next nine lives? 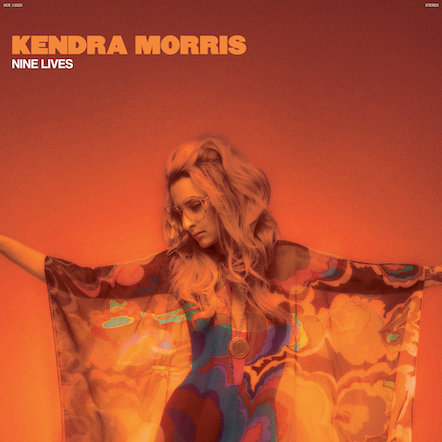