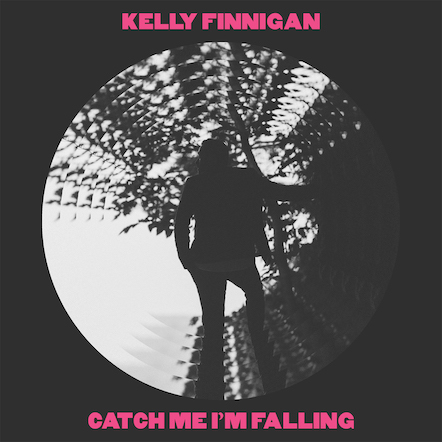 The birth of the soul music revival—galvanized by Lee Fields and the late Sharon Jones and Charles Bradley since the early 2000s—offered a potent dose of authenticity to an industry watered down by fabricated pop stars. These artists, orchestrated behind the scenes by vinyl collectors turned label heads at Truth & Soul and Daptone, poured their hearts out on stage and on records, and audiences responded in kind. But what the movement has been missing thus far is an auteur, a visionary that writes, records, performs and produces his own material. Enter Kelly Finnigan.

The 37-year-old, Bay Area-based singer, songwriter, engineer, and producer will release his first solo album, The Tales People Tell (Colemine Records), in the Spring of 2019. The ten-song collection is raw and gritty, tender and emotive, lush and symphonic. With Finnigan guiding these songs from their conception all the way to the record pressing plant, the new release provides the singular voice missing from soul music.