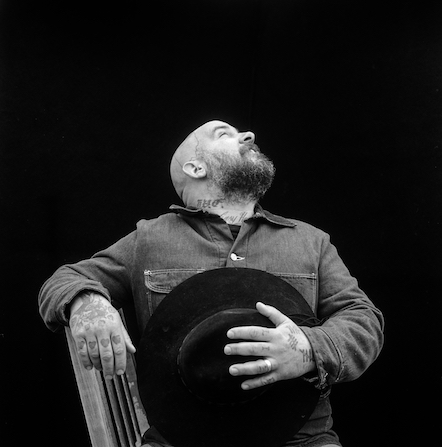 When Jeremy Pinnell released OH/KY in the summer of 2015 to stunned acclaim, it felt like an entire career compressed into one knock-out album. This unassuming northern Kentucky singer-songwriter sauntered and ripped through ten instant country classics that tracked as so confident and comfortable that it could have been mistaken for a seasoned musician’s creative peak. The songs themselves, reverent of Americana’s most enduring traditions, presented the man’s scope – his misadventures, loves, failures, and contradictions. Hailed as a “mind-blowingly good” (Greg Vandy, KEXP) “tutorial on classic country music” (Popmatters), Pinnell’s debut immediately differentiated as authentic and unflinching.

Musically, Ties of Blood and Affection also maintains a comfortable and confident stride. Pinnell’s songs are shot through with honest and classic elements; rooted in his steady acoustic guitar, the tunes chug along in a spring-reverb dream from somewhere between, say, 1955 and 1975 – unearthing a sweet secret cache of songs that “Waylon Jennings might have written if he had cut a record with Alex Chilton” (Portland Tribune).

Jeremy Pinnell’s Ties of Blood and Affection is out now on CD, digital and streaming formats via SofaBurn Records. Order here.

TIES OF BLOOD AND AFFECTION TRACK LISTING:
1 Ballad of 1892
2 Take the Wheel
3 Feel This Right
4 Different Kind of Love
5 I Don’t Believe
6 I’m Alright With This
7 Best I Could Do
8 Ain’t Nothing Wrong
9 The Way We See Heaven 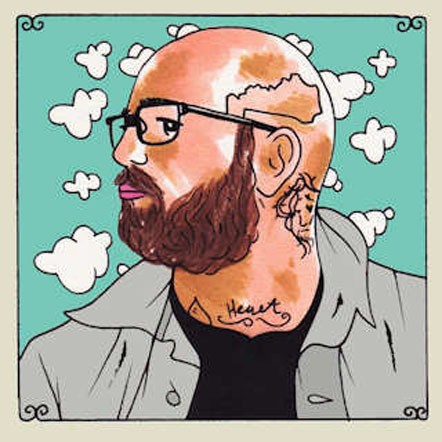