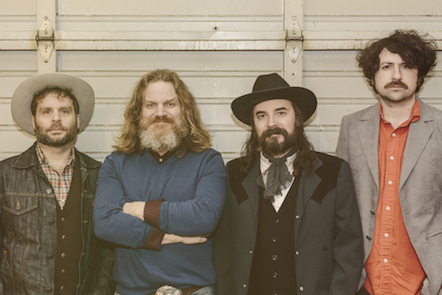 HYWAYS is the new Seattle project led by singer-songwriter Mike Giacolino featuring an all-star line up with members of Son Volt, Sera Cahoone and Rose Windows.

The four longtime friends and collaborators raised HYWAYS from the ashes of their former band Ole Tinder. Moving from a more traditional alt-country sound to the spacey, psychedelic, cosmic country-rock you hear today.

The evolution began when the band headed into the studio with producer Randall Dunn to create their debut album. Randall helped them find and create the lush, shimmery soundscape that has become HYWAYS.

All songs written by Mike Giacolino 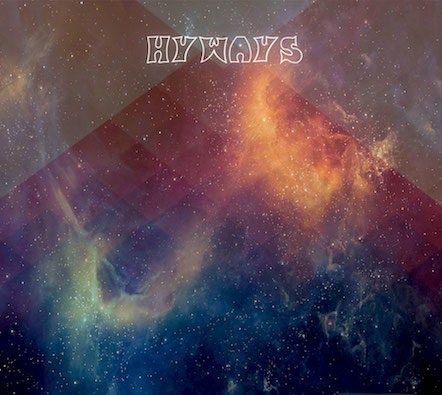 “… an impressive debut album. After one spin on the turntable, one is hooked.” – SPILL MAGAZINE