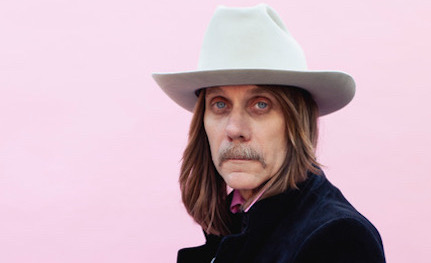 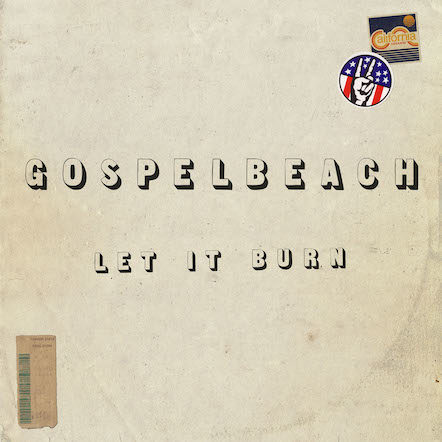 GospelbeacH is back with a set of great new songs. Let It Burn is the follow up to their acclaimed 2017 album Another Summer of Love (Shindig! magazine Record of the Year 2017) and the third proper studio album by the infamous Los Angeles rock combo. It features the return of virtuoso guitarist Neal Casal (Chris Robinson Brotherhood). Let It Burn is an album of West Coast rock and roll, redemption and guitar solos! 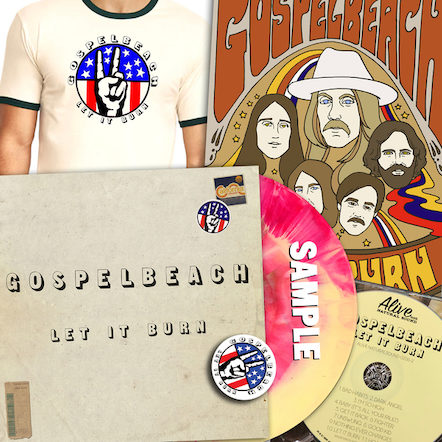 Another Winter Alive reflects on the GospelbeacH California rock-and-roll dream, and pays homage to friend and founding member Neal Casal by covering his most well known song “Freeway To The Canyon.”

GospelbeacH’s Another Winter Alive will be available on Limited Edition Vinyl, CD, digital and streaming formats on November 30th via Alive Naturalsound Records. Click here to pre-order the Starburst Vinyl. 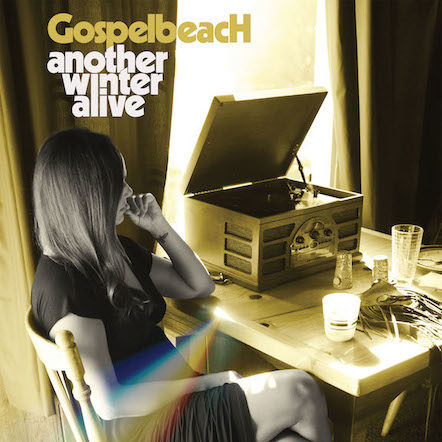 “… concise and focused guitar pop with all the harmonies and jangle of Tom Petty at his best.” – ALLMUSIC

“… a solid showcase for the band’s blend of buoyant psych-pop and folk-rock.” KEXP | SEATTLE