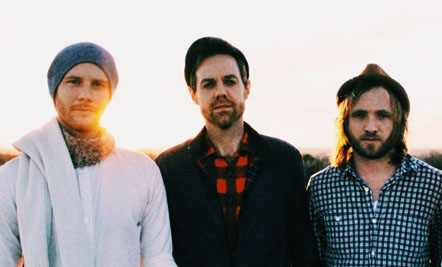 2. Wreck of the Fallible