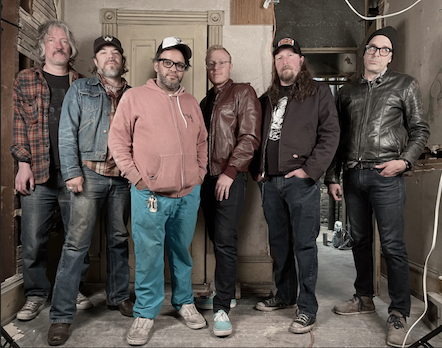 I don’t know the reason, or even if there’s one,” sings Brian Vanderwerf in the opening track of Eleganza’s new Water Valley High LP. Despite Brian’s undoubted place amongst underground rock’s singing MVPs, the past decade has given many in his position little reason to hustle. Love of the game? Fuck that! This is all they’ve got!

Water Valley High is the sound of a band punching its way out of a corner, once again finding ring center in a scene of royal outcasts.

Chooglin’ grad Jeff Johnson has done more with what Chuck Berry taught Keith Richards than anyone since Chuck Berry. Think about it.

Secret weapon Greg McAloon pins down the middle guitar with ruthless precision and the cold stare of 1,000 Minnesota winters.

Tim Baumgart, as sweet as he is big, seems unaware that it’s actually really hard to play drums as well as he does. Ever wonder what Scott Asheton playing jazz grip would sound like? Buy the record.

Latecomer (but gaining fast) Charlie Smith thinks a lot of Nicky Hopkins and puts that honky tonkin’, boogaloo sh*t on everything.

As a concept, it would suffice to say that the band has had their minds on what every American has these past five or six years: Exile On Main St. They have made their collective share of all-out hell-raising rock’n’roll albums over the past couple decades. With Eleganza, they have found a sound and rhythm where country and blue-eyed soul can coexist with the punk rock for which they’ve been known. And, with Water Valley High, Eleganza have hit their stride. 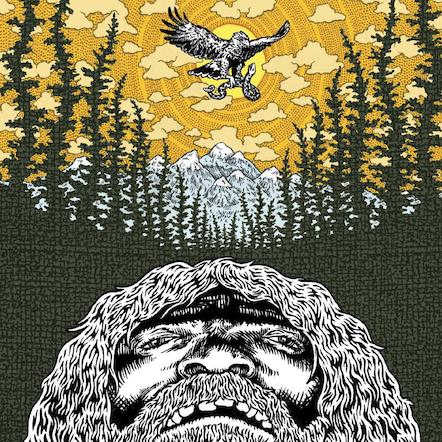 FOR MORE INFO ON ELEGANZA:
https://www.facebook.com/eleganzaband

FOR MORE INFO ON DIAL BACK SOUND:
http://www.dialbacksound.com