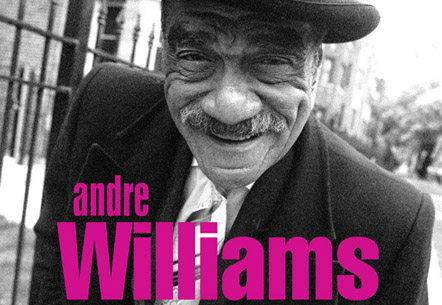 1. Stuck In The Middle

4. Blame It On Obama

8. Money Ain’t Got No Loyalty