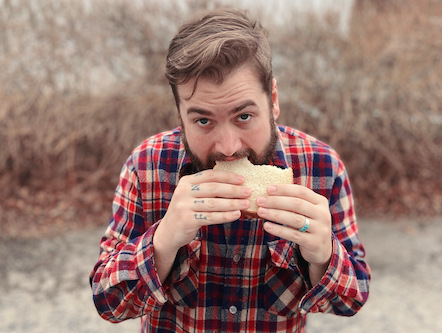 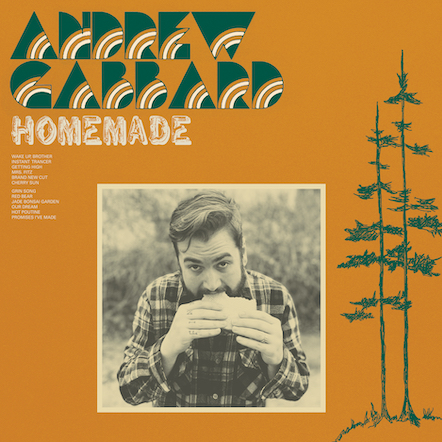 A staple talent of the Ohio rock scene for more than a decade, Andrew Gabbard first made his name as the guitarist and vocalist for the Cincinnati garage rock powerhouse Thee Shams before co-founding the prolific and critically celebrated Buffalo Killers. Now, while simultaneously serving as one half of the sibling duo Gabbard Brothers and performing as the touring guitarist for The Black Keys, Gabbard has announced the release of Homemade, his first solo LP on Colemine/Karma Chief.

Hailing from a small town in rural southwestern Ohio, Gabbard’s brand of lush and colorful songwriting both proudly embraces and completely transcends his humble, midwestern origin. Gabbard’s songs often imbue a straightforward yet immensely sophisticated craftsmanship that somehow manages to reflect the organic simplicity of homespun Americana while seamlessly voyaging into fully-realized psychedelia. This fascinating stylistic dialogue is on display throughout Homemade, a record that demonstrates Gabbard’s remarkable talent for weaving tastefully-sewn musical threads in and out of richly diverse tonal textures and vibrant lyrical themes.

While Gabbard’s compositional chops are instantly apparent, his practical talent as an unbridled multi-instrumentalist is likewise staggering, with the songwriter himself masterfully performing all the duties of drummer, guitarist, bassist, pianist, and vocalist throughout Homemade. Songs like “Jade Bonsai Garden” and “Mrs. Fitz” give emphasis to this dynamic performative arm-flex, bringing to mind the absurdly gifted all-in-one virtuosity of Paul McCartney or the late Emitt Rhodes, whose timeless “Promises I’ve Made” closes out the album’s sequence in pitch-perfect homage.

Described as “a little bit Neil Young, a little bit John Lennon, and a little bit Yoshimi-era Flaming Lips” (Shindig!), Homemade certainly gives an occasional wink to its musical forebears, but at no point does it fall into the box of simple pastiche. There is a unique and instantly likeable persona saturating every line and note with unmistakable authenticity, showcasing a stunning breadth of originality and making this an ideal collection of songs for Andrew Gabbard’s inaugural release on Karma Chief.

On the album’s opening track, “Wake Up, Brother,” Gabbard assumes the role of an uplifting spiritual liberator, reassuring us of humanity’s collective resilience in the aftermath of 2020 and offering words of transcendent, loving affirmation toward the future. And while his wholesomeness and optimism are palpable from the record’s first line, he also positions himself as an artist who is willing to meet the obligations of his own social context. With the scathing “Red Bear,” Gabbard issues an indictment of America’s historical violence toward indigenous cultures, reminding his audience to “remember where you’re standing.” With this and other pointed strokes of timely, conscientious lyricism, Gabbard achieves a strength of ethical voice that is too often absent from the work of many contemporaries.

While this record is deeply moving, it also succeeds in being magnetically charming. Each of its twelve songs conveys a depth of personality that feels like sharing a moment with Gabbard himself, as if sitting with him in his Dayton, Ohio home studio, sipping morning coffee and watching him turn the knobs. It’s a record that makes meaningful efforts to sound close and comfortable, privileging us to a lighthearted conversation with a friend who, despite his earnest humility and his unassuming politeness, may very well be a genius hiding in plain sight.

Homemade sees an artist in a moment of at-home self-actualization, untethered and creating vividly poignant and stirring works of music from the ground up. As its title suggests, the entire album was recorded at home, though one could easily be fooled by the shocking degree of studio-esque production savvy driving each track. And while these songs possess a certain energetic freshness that feels brand new within the modern musical landscape, this is one of those rare contemporary albums that raises the question, “If this had been released in 1970, would it be considered a pop classic today?” – Bio by M Ross Perkins 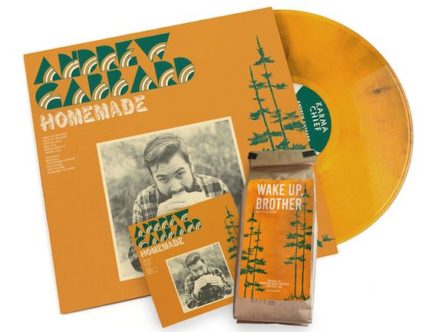 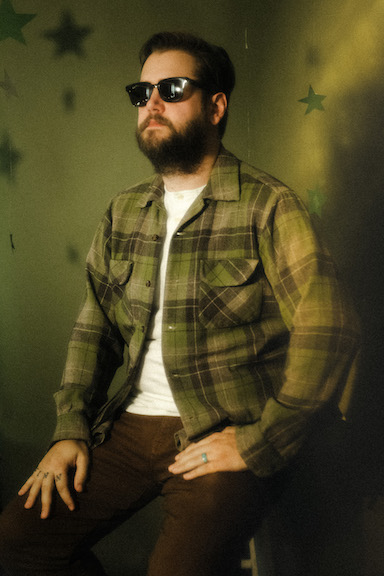