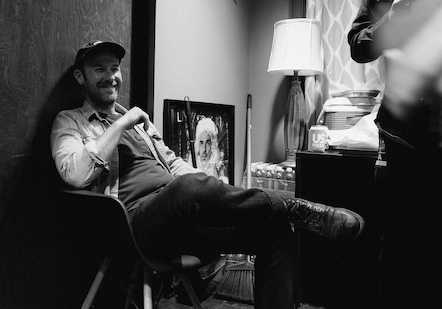 Birmingham-based singer/songwriter Will Stewart debuted back in 2018 with his full-length record, County Seat, and followed in 2020 with his EP, Way Gone. Both introduced Stewart as a consummate songwriter, one capable of conjuring indelible reflective moods and warmly welcoming folk rock.

Later this summer, Stewart is back with his forthcoming sophomore album, Slow Life, arriving August 5th via Cornelius Chapel Records. Last month he announced the album with his lead single, “Bad Memory,” and today Stewart has followed with another new single, ‘New World Daydream,” premiering with Under the Radar.

Stewart’s latest effort is another jangly folk rock number, pairing winding melodies and dense tangles of guitar with Stewart’s dusty vocals. Stewart and his band steadily build a whirlwind of instrumentation, crafting a dizzying haze that only grows more intense as the song winds onward. In the latter half, the guitars interlock into a potent groove and ascend to a towering climax, topping off the track with one of Stewart’s most captivating instrumental moments.
Click here to read more… 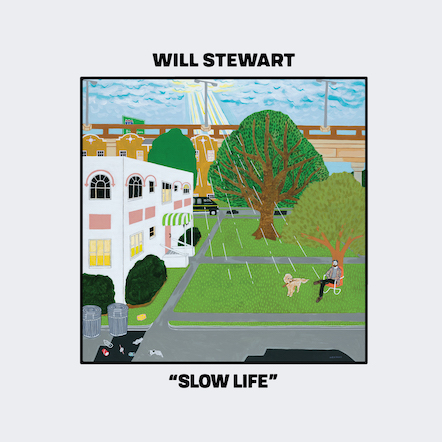